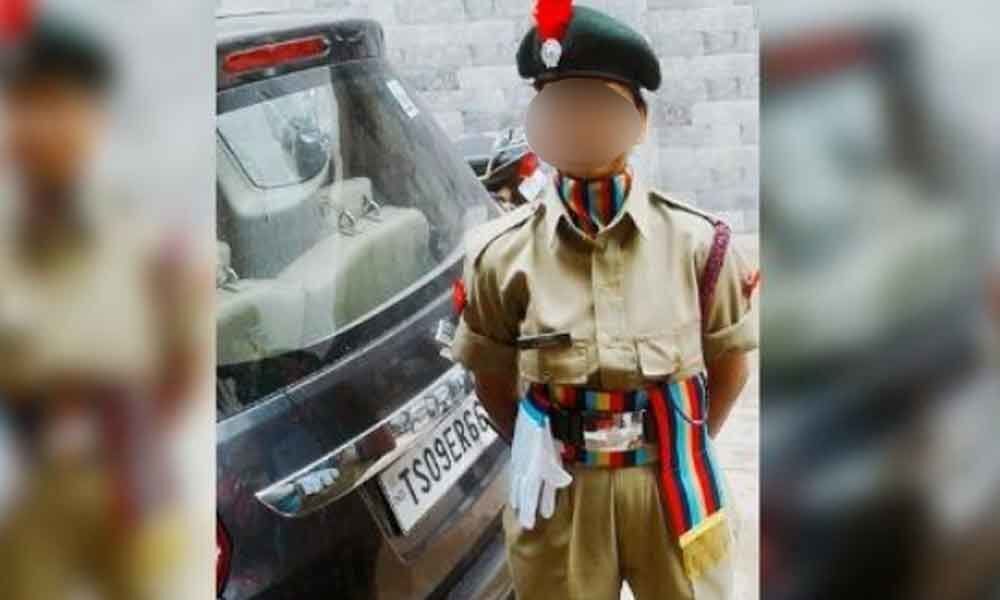 Arutla Anamika who committed suicide on April 18 after failing in an intermediate subject was declared pass in the re-verification results announced on Saturday.

Anamika secured 20 marks in the Telugu language which led to her end life. However, after the re-verification, she scored 48 marks. The family of Anamika claimed to file a case against the intermediate board for its negligence.

"Anamika was confident of clearing all the subjects and never expected to fail," said her sister. The student who was an NSS cadet was shortlisted for further training in Delhi.

The parents of the student who saw Anamika's marks on the list also claimed that the marks were changed to 21 hours after the result declaration attributing it to a technical glitch.