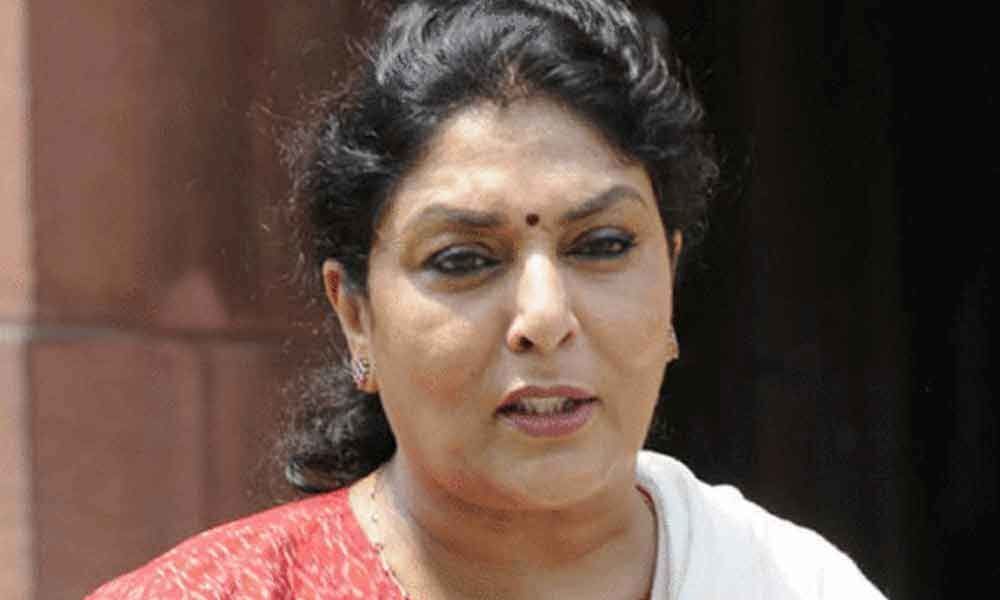 A court in Telangana on Friday issued a non-bailable warrant against senior Congress leader and former Union Minister Renuka Chowdhury.

The Second Additional First Class Judicial Magistrate's court in Khammam district issued the warrant as she had not been attending the court proceedings in connection with a four-year-old cheating case against her.

According to the case, the Congress leader allegedly took money from an aspirant for Telangana Assembly elections ticket in 2014 but did not return the money after failing to get him the ticket.

A case of was registered against her in 2015 on a complaint by a woman named B. Kalavathi, who alleged Chowdhury took Rs 1.10 crore from her husband Bhukya Rana Chandra Naik with a promise to get him party ticket to contest from Wyra Assembly seat in Khammam district in the 2014 elections.

The minister failed to arrange the ticket for Naik, who died subsequently. Kalavathi said the former Minister did not return the money.

As the Congress leader was not attending the court proceedings and had even allegedly refused to receive the summons, the court issued a non-bailable warrant against her.