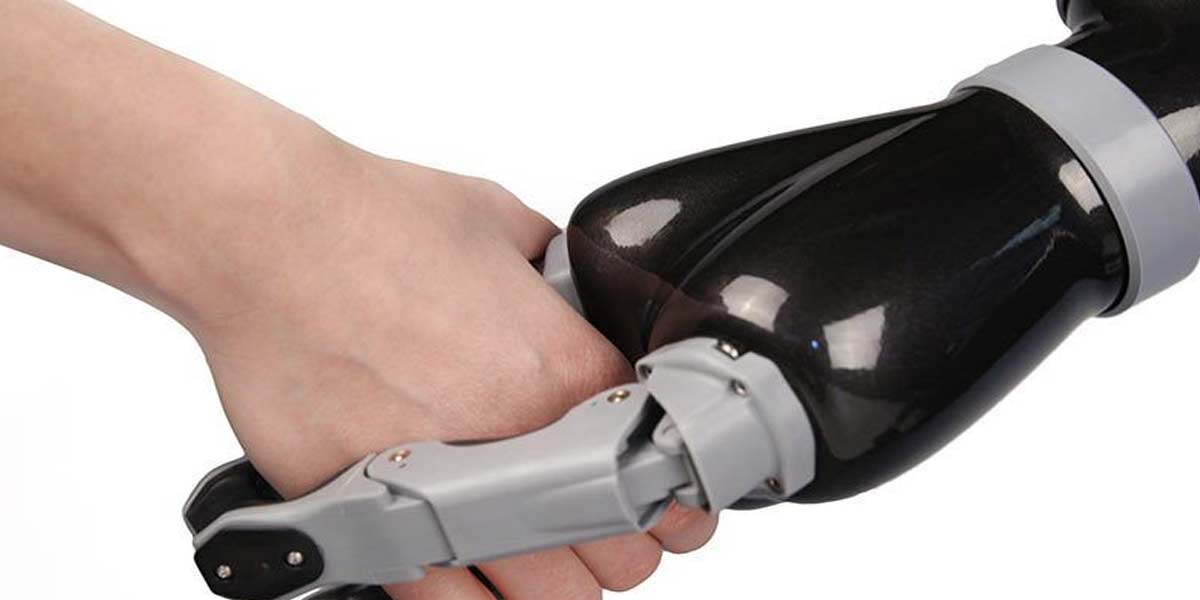 New Delhi: Scientists have developed a system that can read brain signals to help users control an artificial hand just by thinking -- an advance that could help stroke patients regain the ability to move their fingers. Spinal injuries or stroke often leaves a person partially paralysed. Such disabilities leave them disconnected from their families and community. "We want to give them a life where, using the technology, they can fulfill their basic needs, such as getting a glass of water or typing on the screen," said Dr Haider Raza, from University of Essex in the UK, one of the scientists who worked on the system. The team, which includes researchers from Indian Institute Technology (IIT) Kanpur, developed a brain-computer interface (BCI) that can 'read' a person's brain waves and convert them to computer signals.

Their research was recently published in the Journal of Biomedical and Health informatics, Transactions on Cognitive and Developmental systems, and Journal of Neuroscience Methods. "BCI is technology by which we control the computer using the mind. My focus is on rehabilitation – to treat those whose brain is injured," Raza told PTI. Currently, physiotherapists try to restore movement in patients physically moving the paralysed body parts, while asking the patients to 'imagine' making those movements. "For example, if somebody just imagines moving their hands, a part of their brain gets activated. If we do this imagination exercise on a regular basis, there is a possibility of reactivating those regions," Raza said. "However, just imagining is not enough -- active practice is also needed, which is what physiotherapists do," he said.

For this purpose the researchers designed an exoskeleton for the hand, which is connected with the computer. "A stroke patient, who has lost his ability to move his hand, will imagine moving his hand. The BCI algorithm -- which reads the brain signals -- will detect that the patient is trying to move their hand," said Raza. The command from the computer will move the robotic exoskeleton. "This will give the patient both mental practice and physical practice," Raza said. "We have tested the system on 21 patients. Out of which, 14 patients have shown improvement," he said. The team is now trying to improve the technology to build a complete exoskeleton.