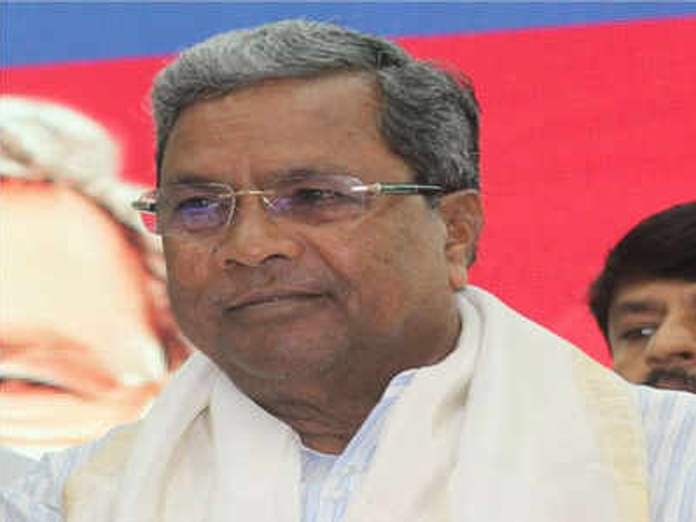 Some BJP leaders believe Siddaramaiah was aiming to kill two birds with one stone. “By insisting on SIT, Siddaramaiah plans to finish off chief minister H D Kumaraswamy and our leader B S Yeddyurappa,” former deputy chief minister and BJP leader K S Eshwarappa said. He said Kumaraswamy will be adversely affected by the SIT probes as compared to Yeddyurappa being the one who orchestrated the audiogate by illegally tapping phone calls of opposition leaders.

While the CM himself agreed to a suggestion from Speaker K R Ramesh Kumar to reconsider his decision to hand over the probe to SIT, Eshwarappa alleged that it was Siddaramaiah who forced the government to order SIT probe. “How could Siddaramaiah speak on behalf of the government in the session when he is not even a minister? Apparently, there is some conspiracy,” he claimed.