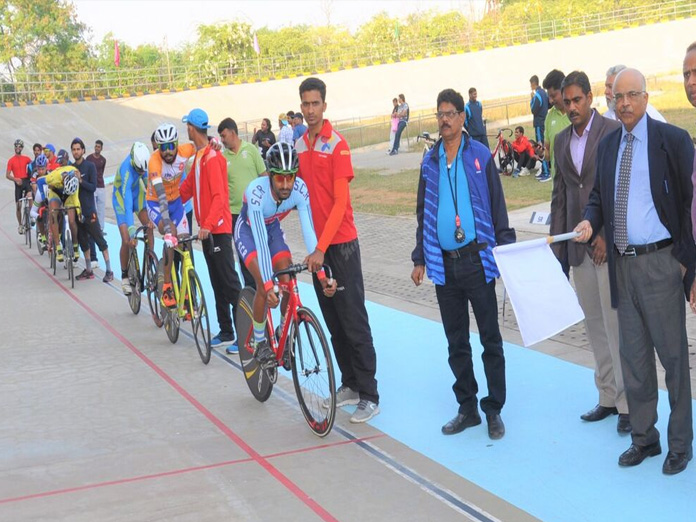 The three-day tournament in which nine teams representing various Zonal Railways are taking part will conclude on January 10.

Speaking on the occasion, Madhusudana Rao said that cycling is the sport which will keep our body and mind fit. Sincerity and hard work will pave the way to seal highest recognition in the game and advised the participants to use the facilities provided and perform well in the tournament and excel in National and International levels.